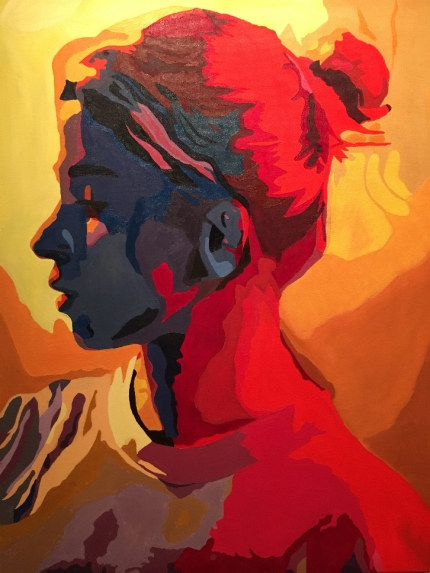 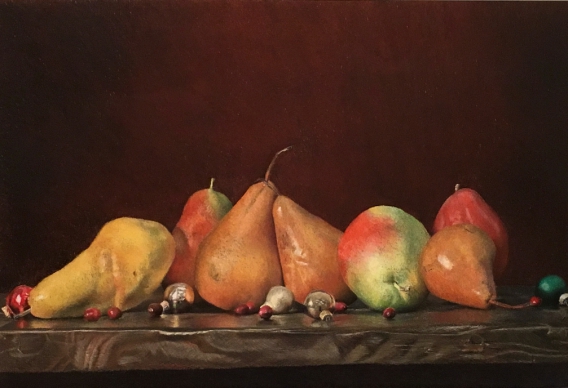 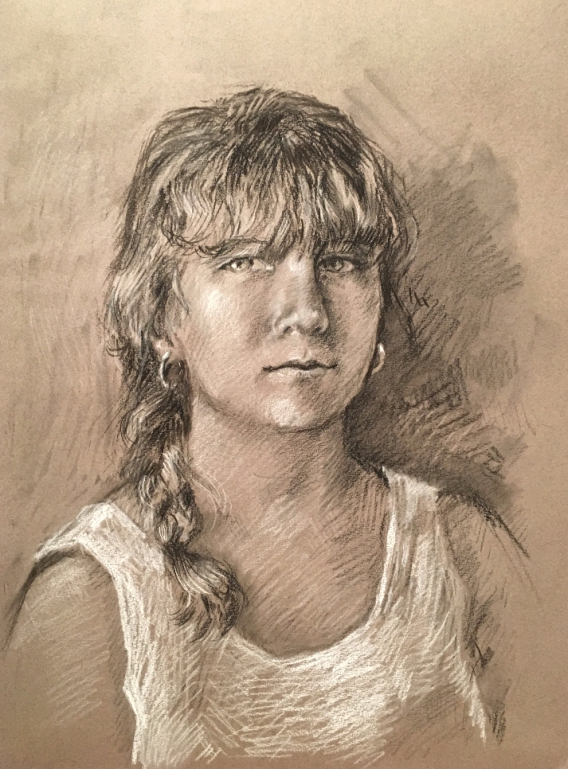 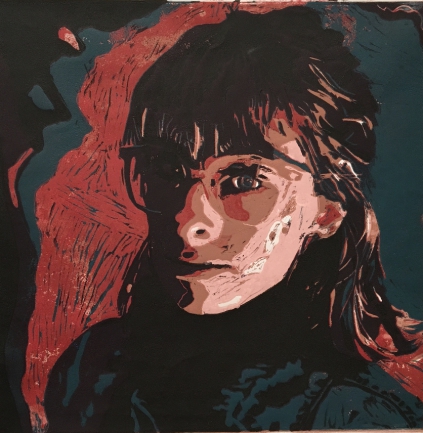 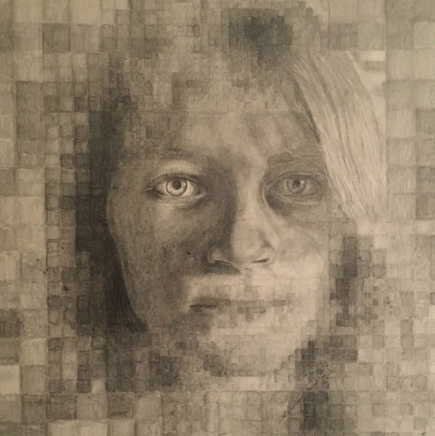 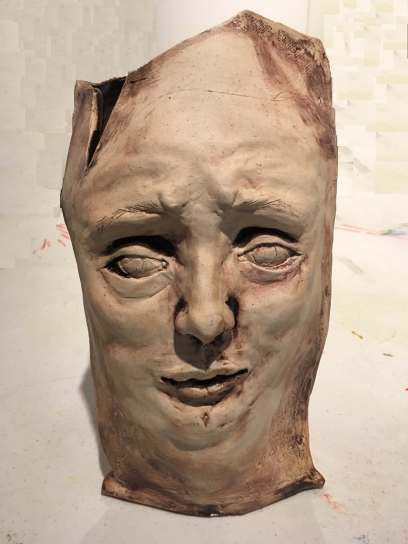 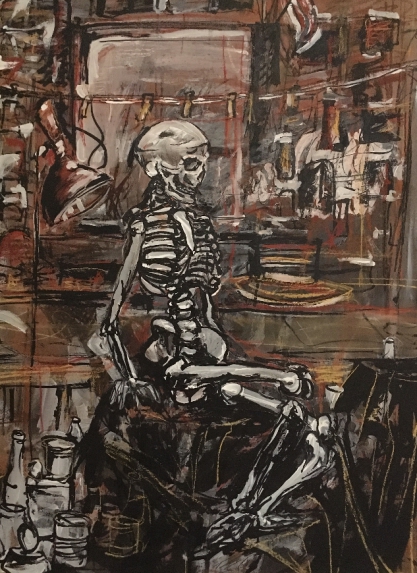 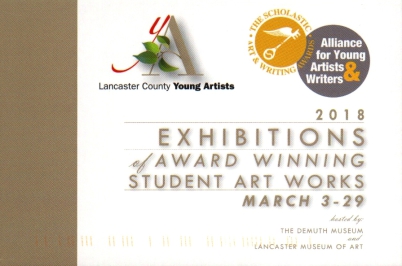 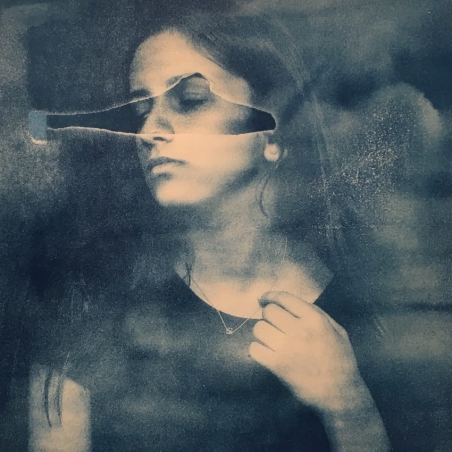 Harleen Chaudhary, Linden Hall School, 11th Grade, for her cyanotype, Self Portrait, was honored with the Artemisia Gentileschi Award for outstanding artistic achievement in the spirit of the Baroque Art Movement.

Born in Rome, Italy, on July 8, 1593, Artemisia Gentileschi is credited as one of the greatest female painters of the Baroque period. She developed her artistic skills with the help of her father, Orazio Gentileschi, an accomplished painter in his own right. Orazio was greatly influenced by Caravaggio, with whom he had a brief friendship. 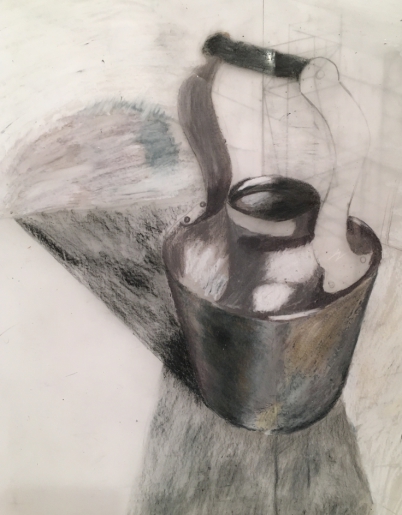 Joel Afata, Hempfield High School, 11th Grade, was honored for his graphite drawing, Perspective, with the Leonardo da Vinci Award for outstanding artistic achievement in the spirit of the Renaissance.

Leonardo was born in 1452 in the Tuscan hill town of Vinci, in the lower valley of the Arno river in the territory of the Medici-ruled Republic of Florence. Leonardo was, and is, renowned primarily as a painter. Among his works, the Mona Lisa is the most famous portrait and The Last Supper the most reproduced religious painting of all time, with their fame approached only by Michelangelo’s The Creation of Adam. 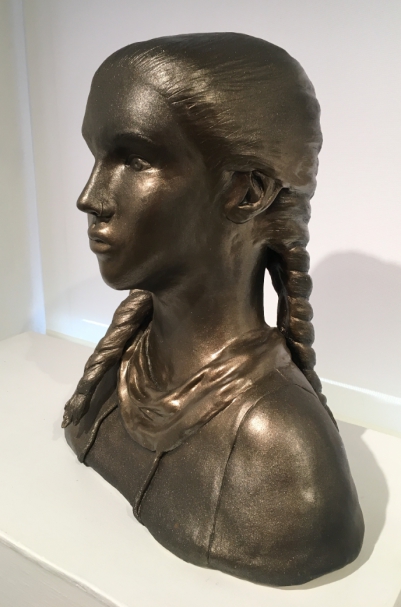 Tianna Beiler, Solanco High School, 12th Grade, was honored for her bronze sculpture self-portrait, Tianna, with the Michelangelo Award for outstanding artistic achievement in the spirit of the Renaissance.

Michelangelo was born in 1475 in Caprese near Arezzo, Tuscany. He was an Italian sculptor, painter, architect, poet, and engineer of the High Renaissance who exerted an unparalleled influence on the development of Western art. Considered to be the greatest living artist during his lifetime, he has since also been described as one of the greatest artists of all time. He is often considered a contender for the title of the Renaissance man, along with contemporary rival and fellow Florentine Medici client, Leonardo da Vinci. 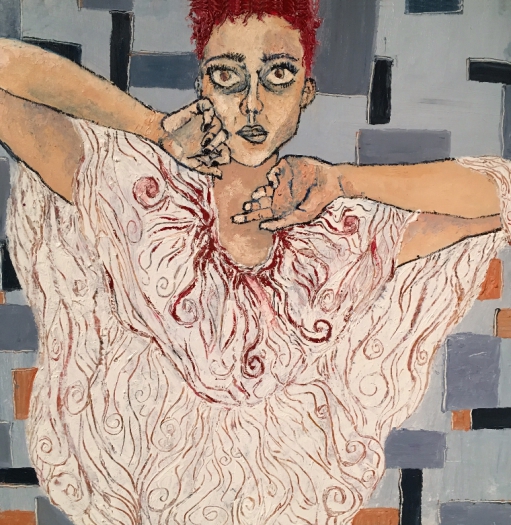 Amedeo Clemente Modigliani was born in 1884 in Livorno, Italy. He was an Italian Jewish painter and sculptor who worked mainly in France. Modigliani spent his youth in Italy, where he studied the art of antiquity and the Renaissance, until he moved to Paris in 1906. There he came into contact with prominent artists such as Pablo Picasso and Constantin Brâncusi. Modigliani worked in Micheli's Art School from 1898 to 1900. Here his earliest formal artistic instruction took place in an atmosphere steeped in a study of the styles and themes of 19th century Italian art. In his earliest Parisian work, traces of this influence, and that of his studies of Renaissance art, can still be seen. Modigliani's work includes mainly paintings and drawings. From 1909 to 1914, however, he devoted himself mainly to sculpture. His main subject was portraits and full figures of humans, both in the images and in the sculptures.