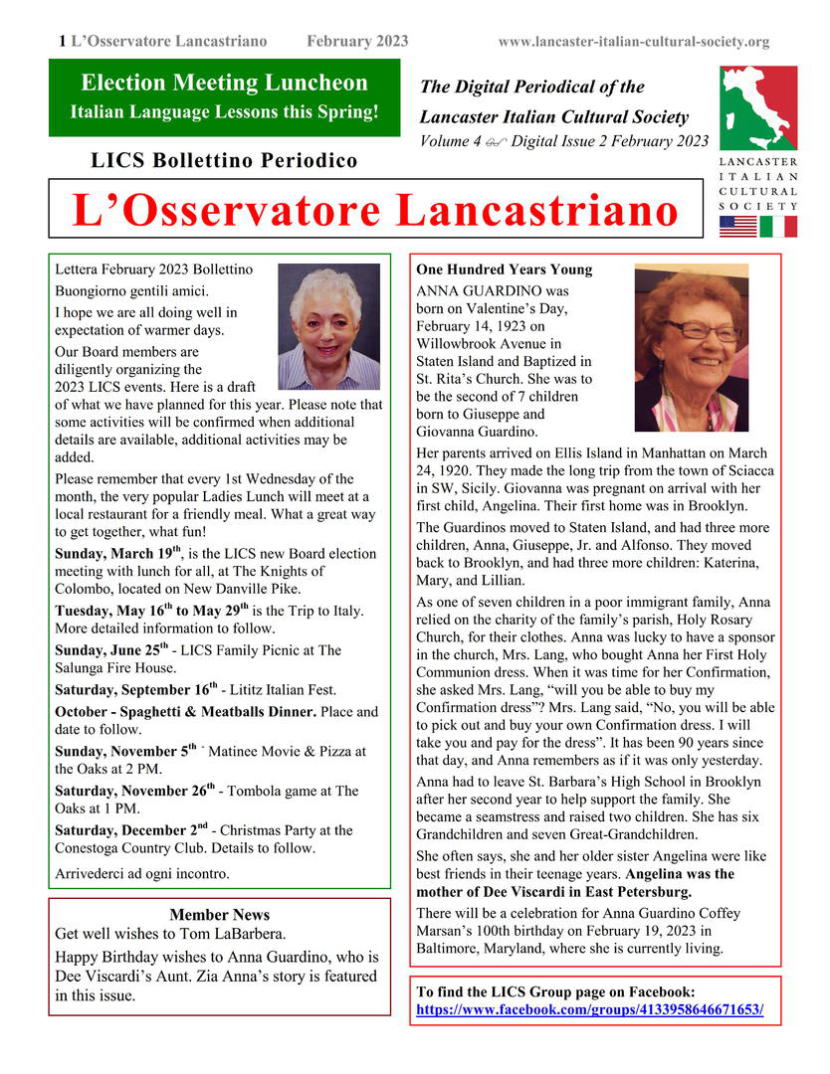 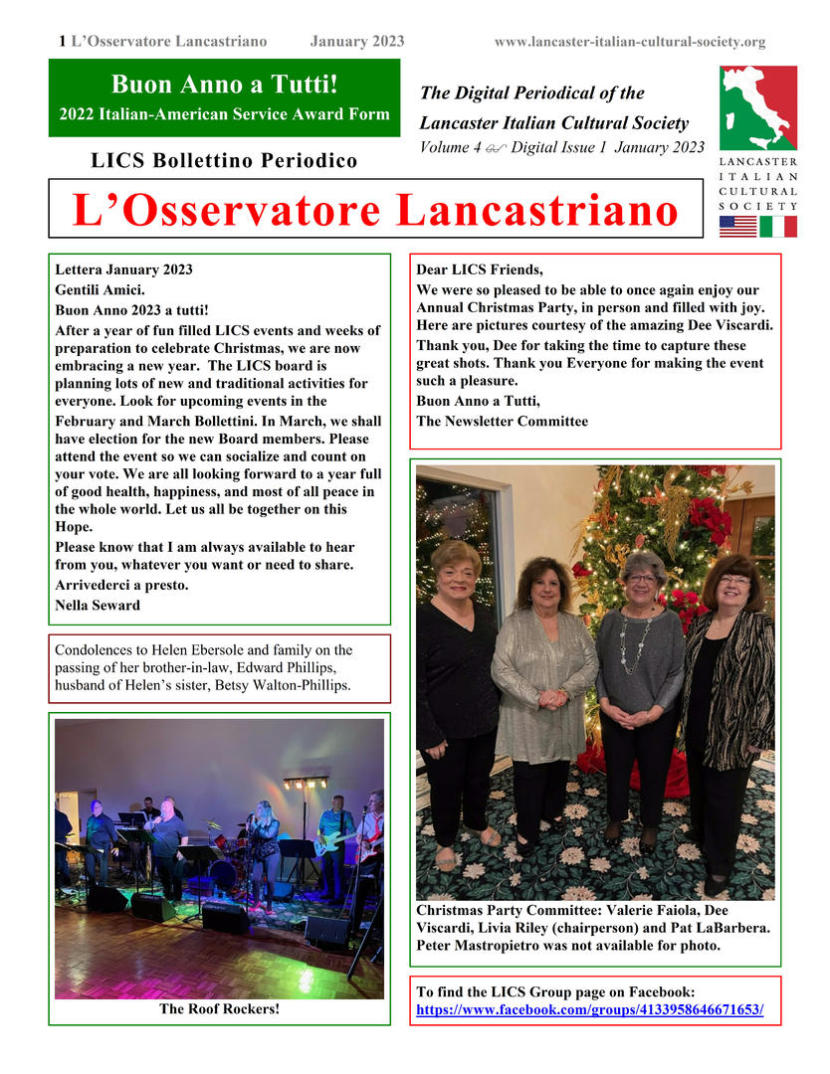 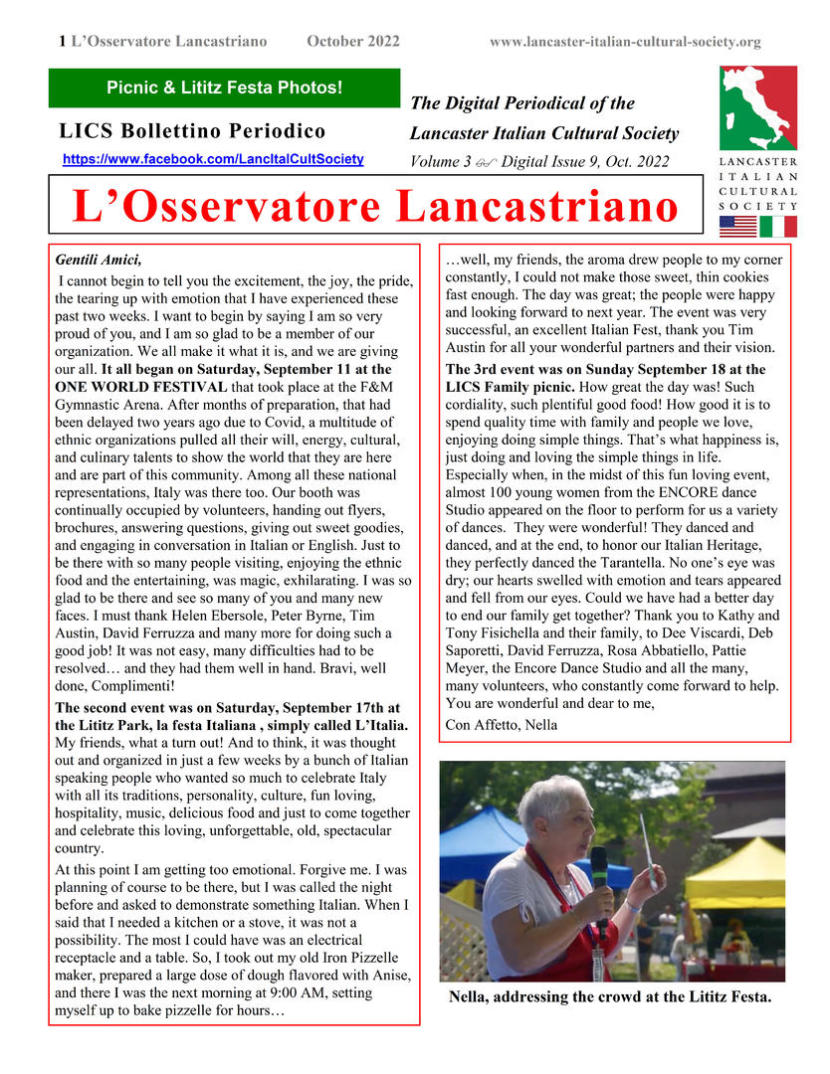 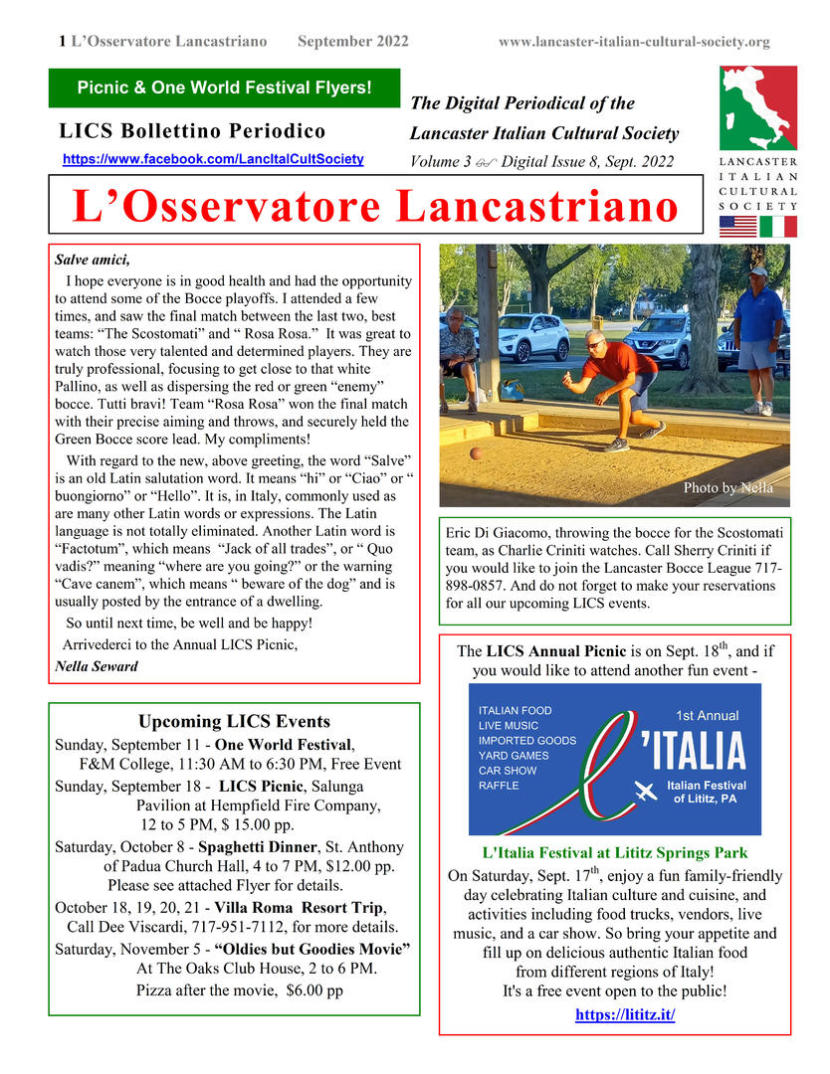 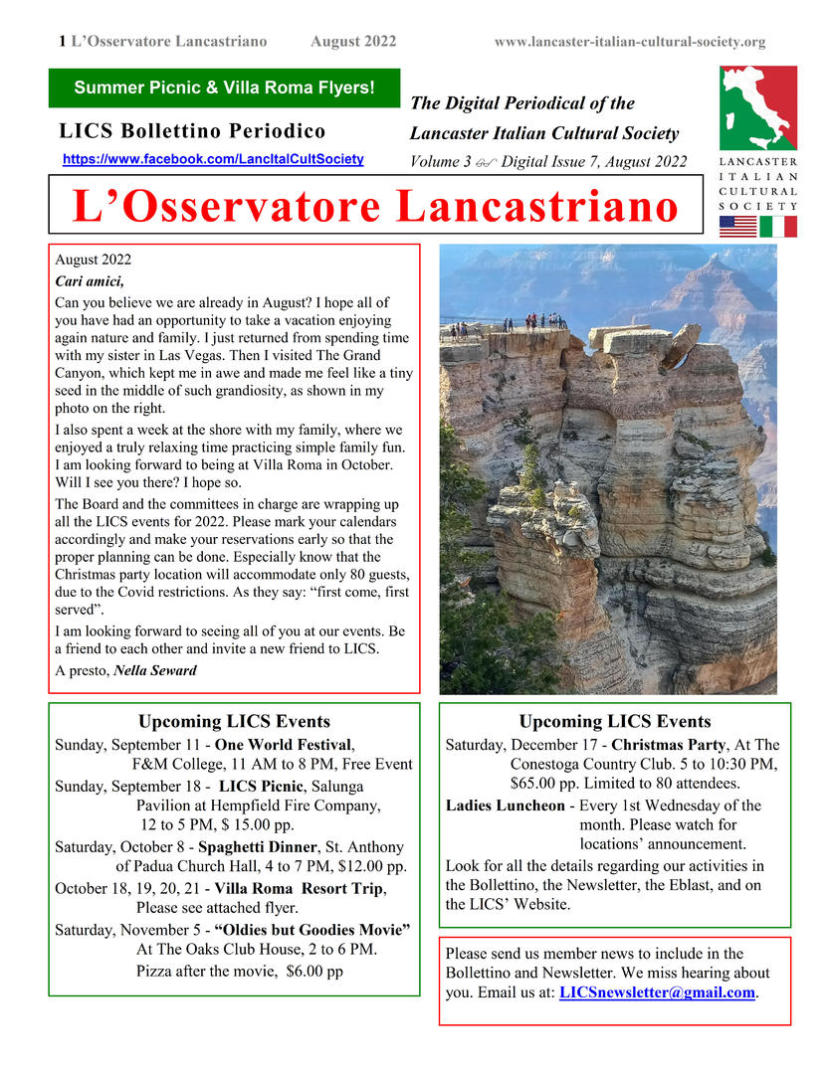 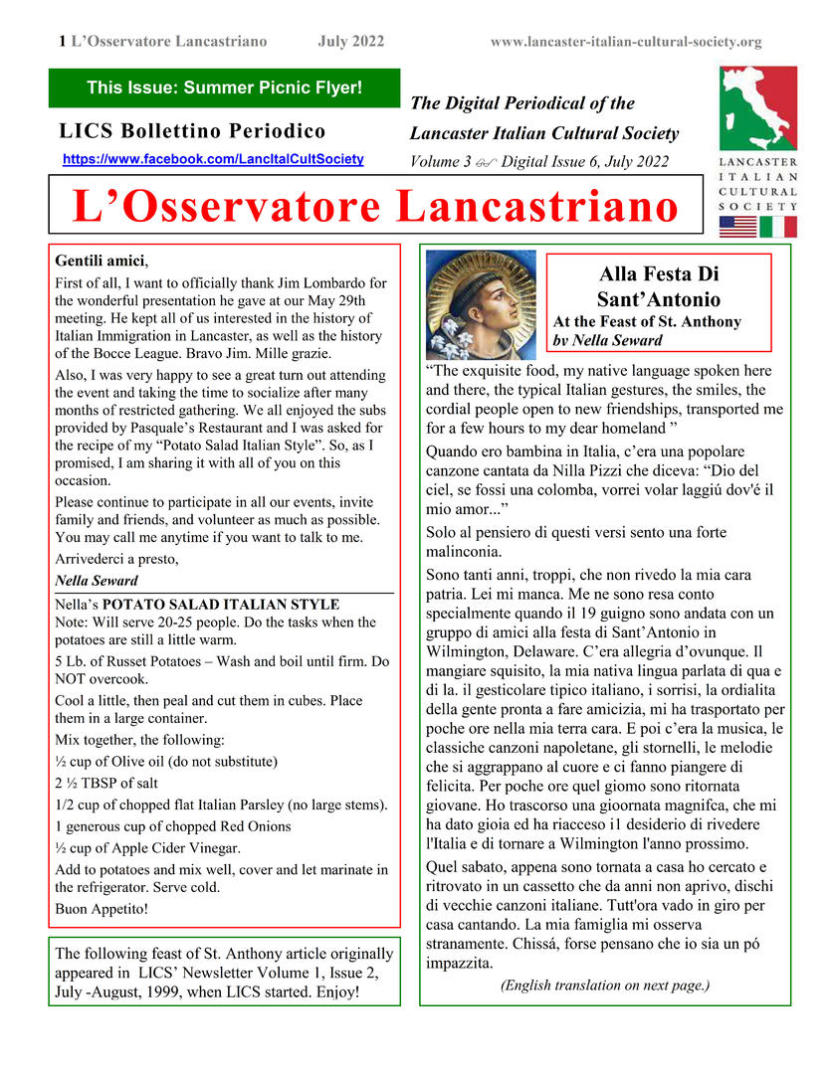 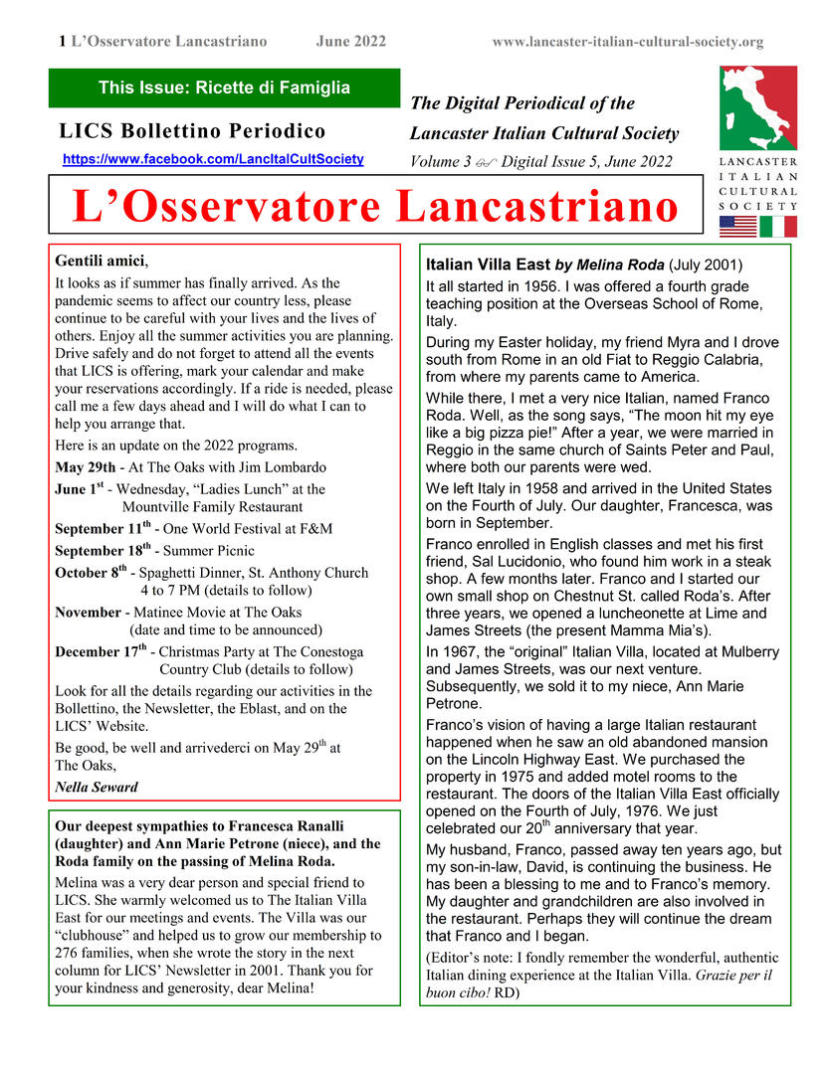 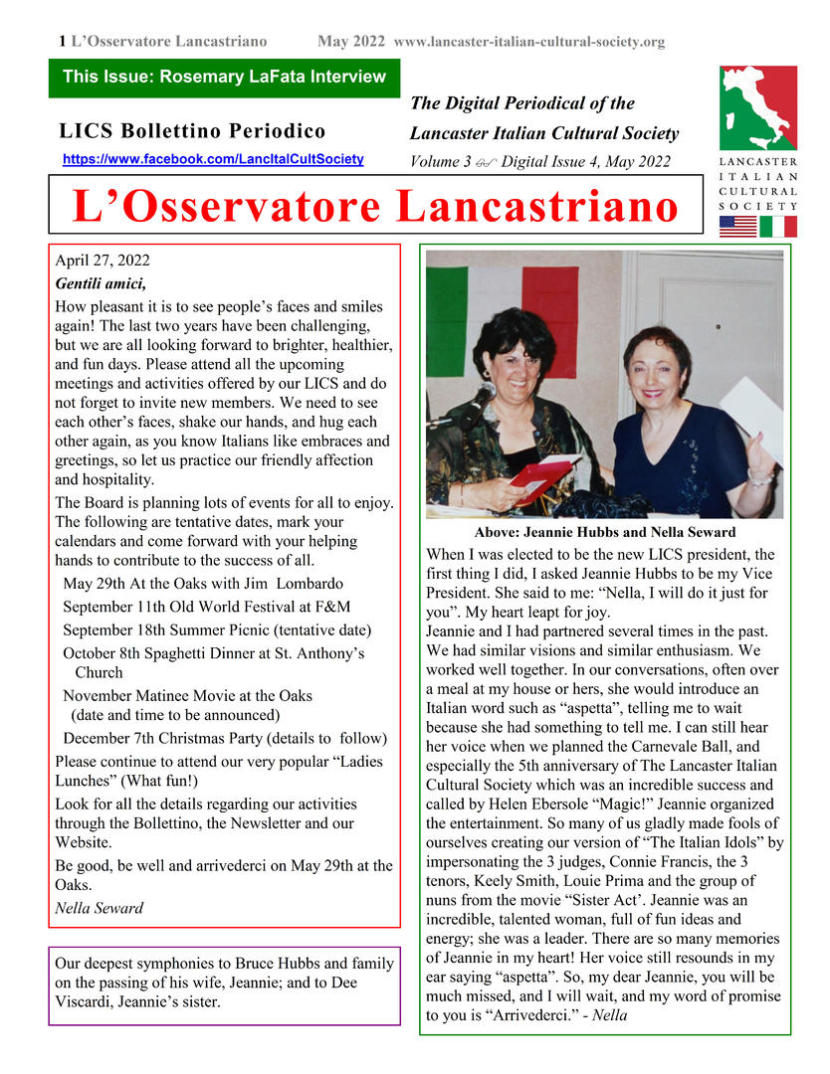 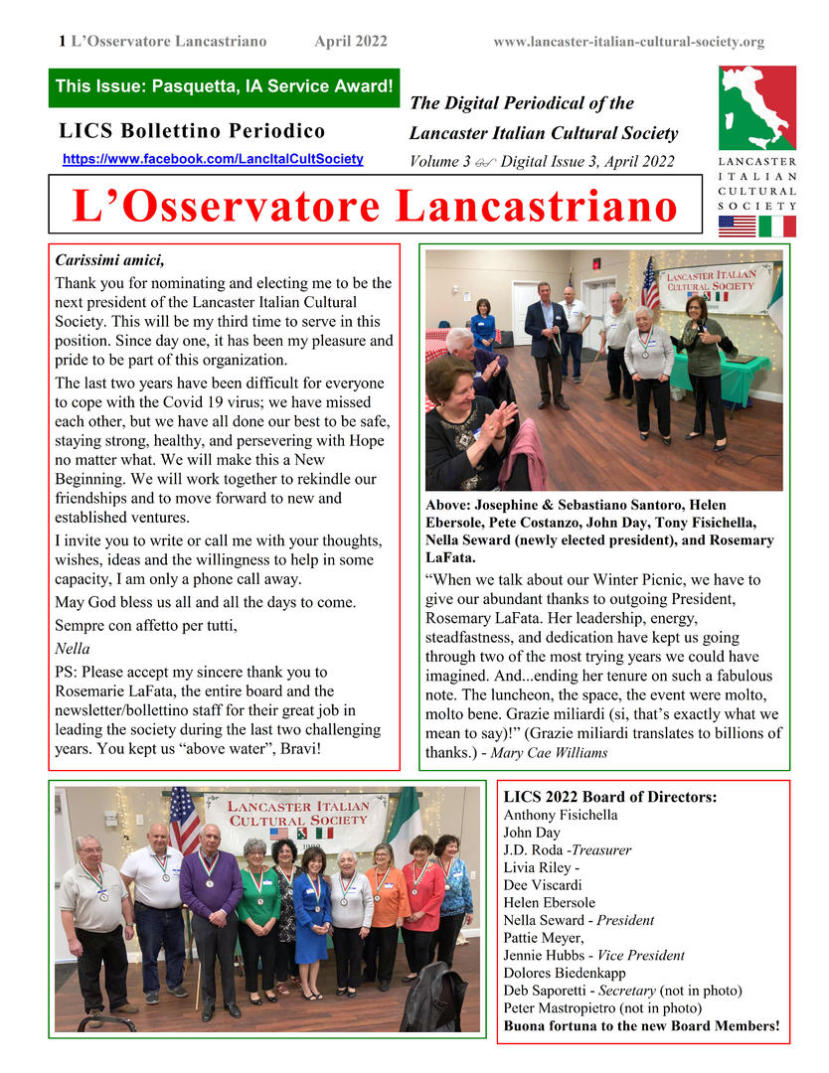 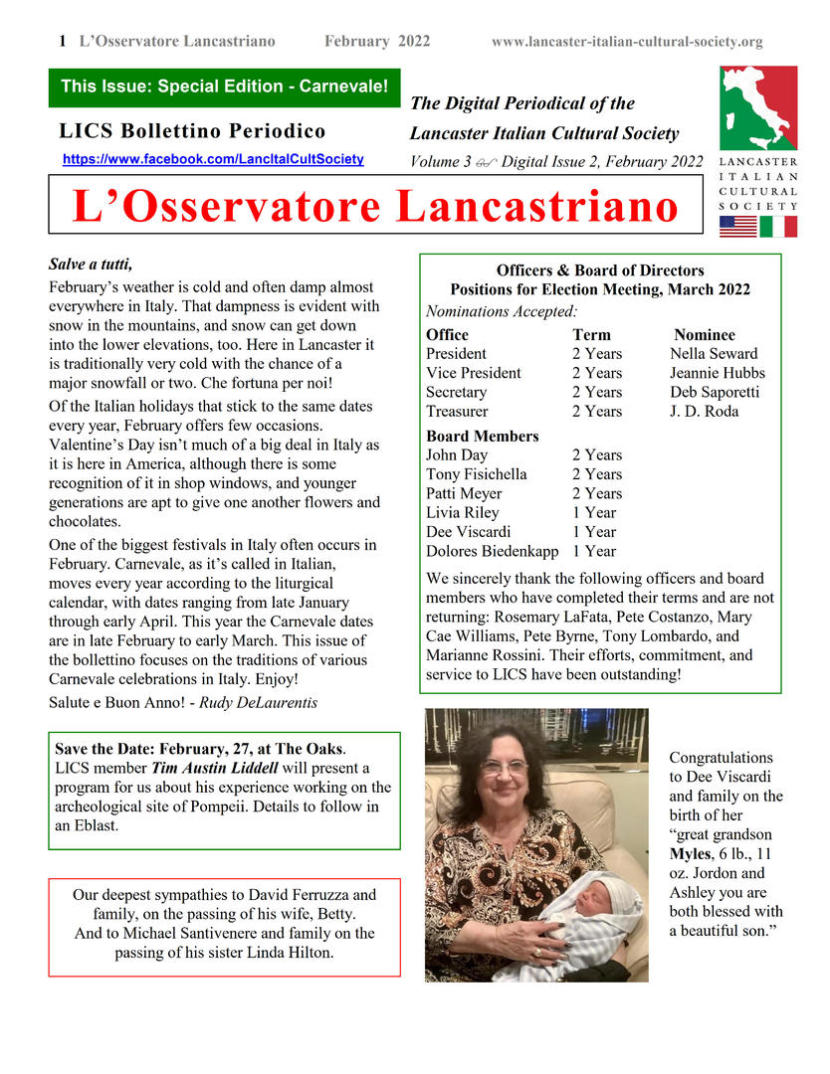 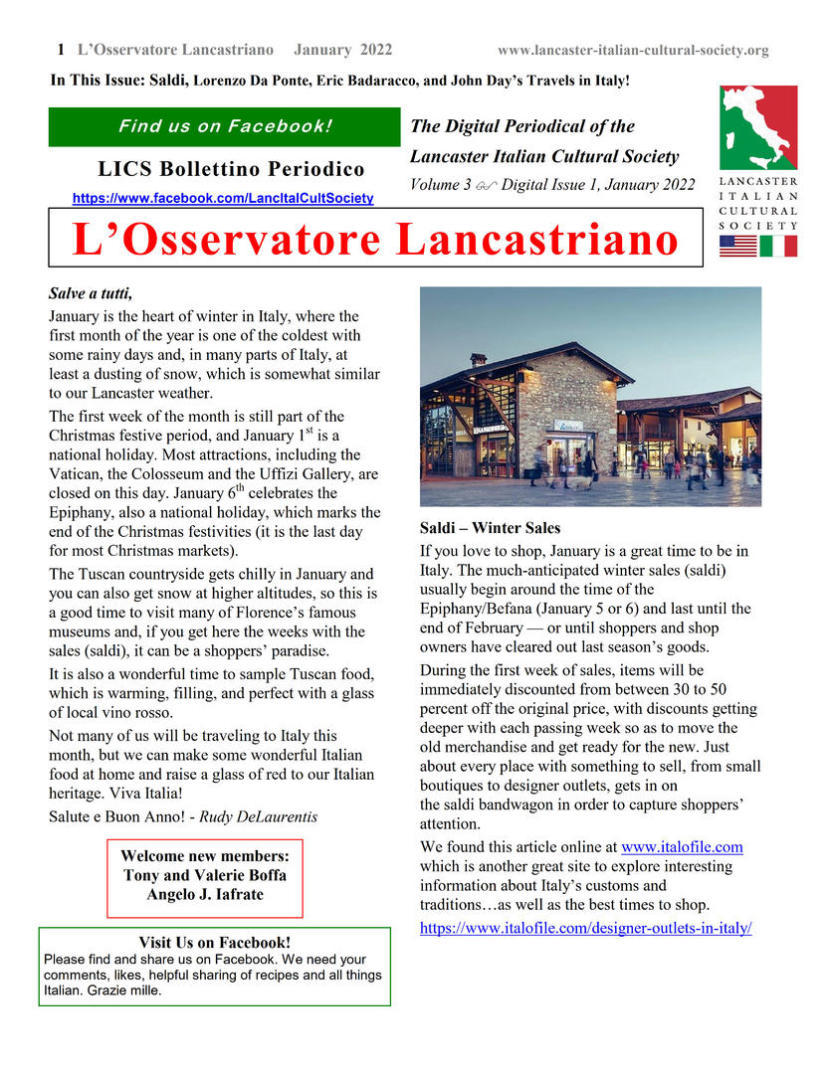 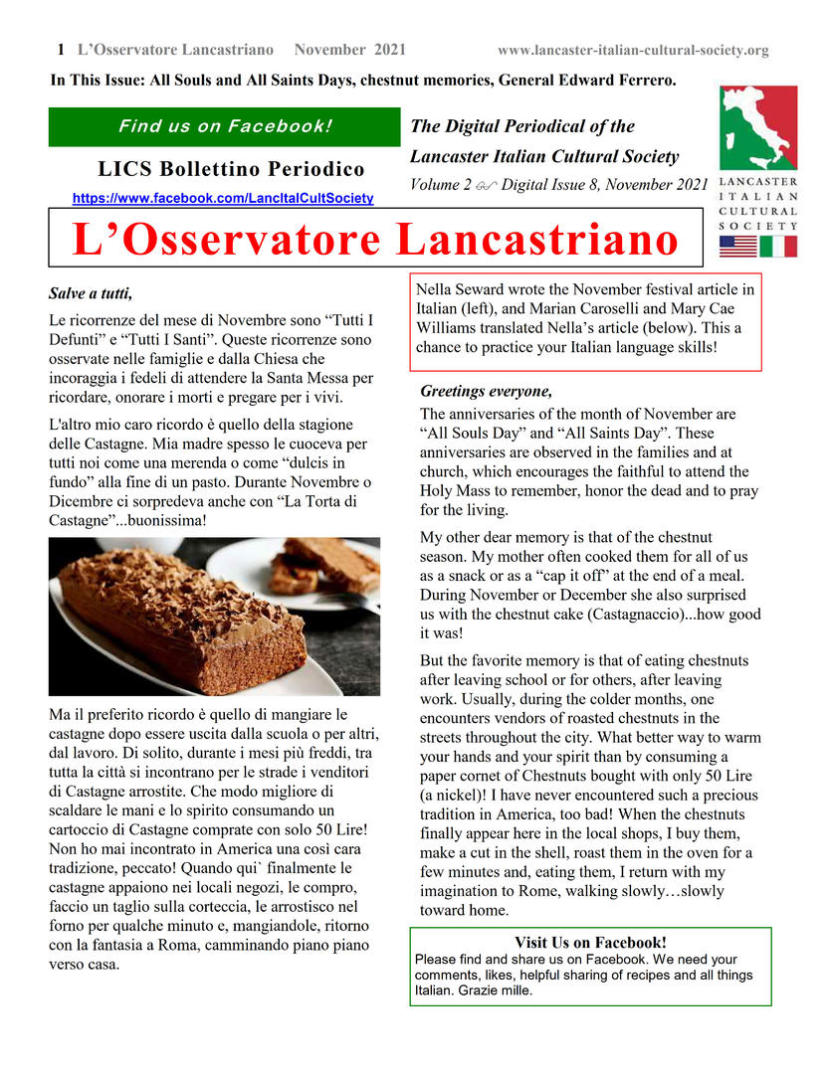 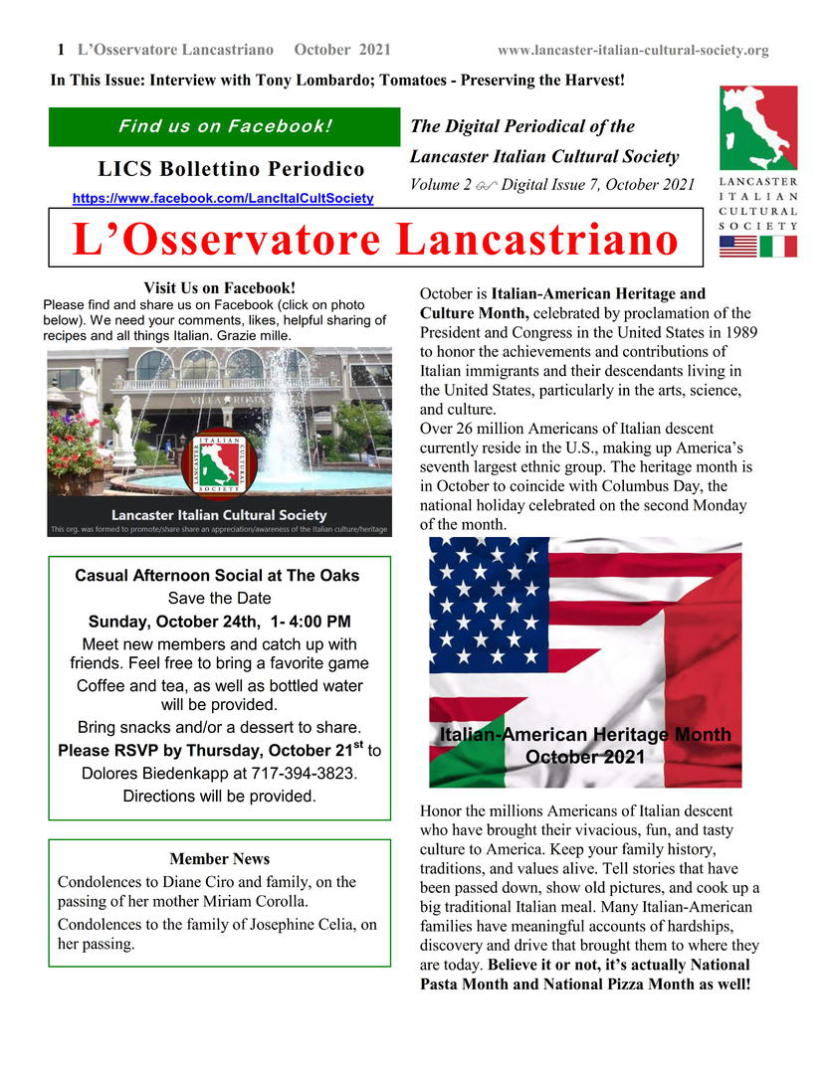 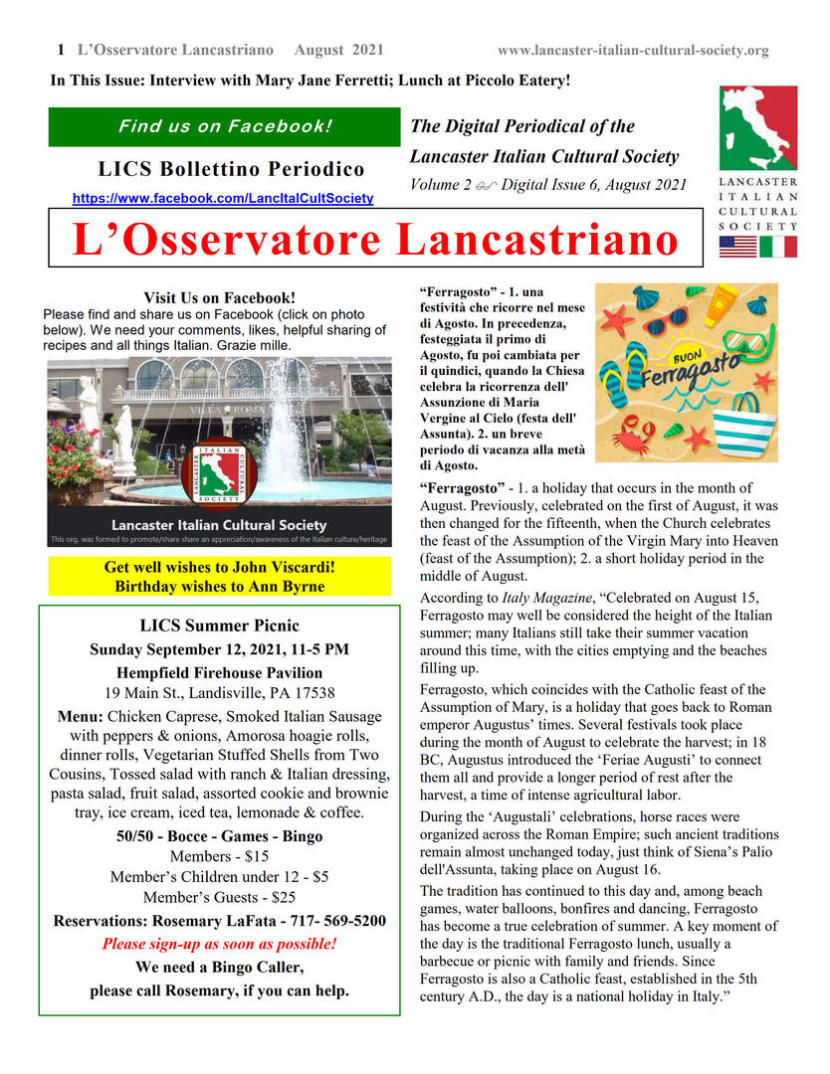 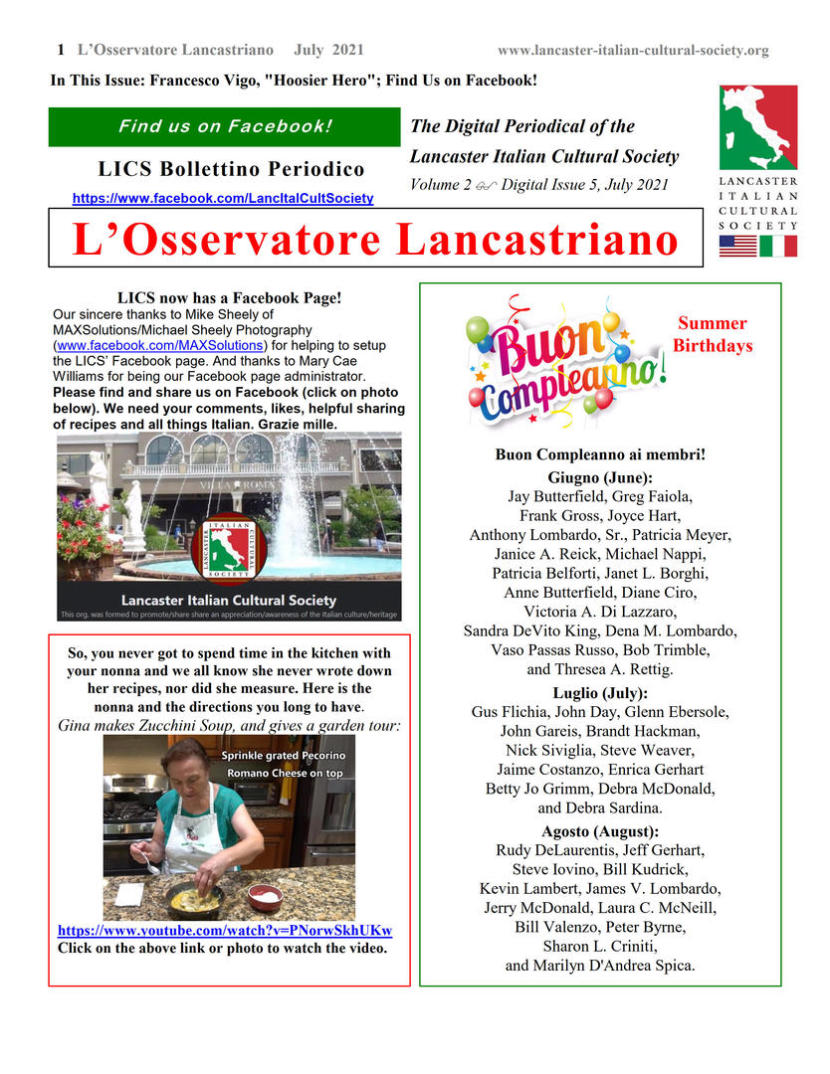 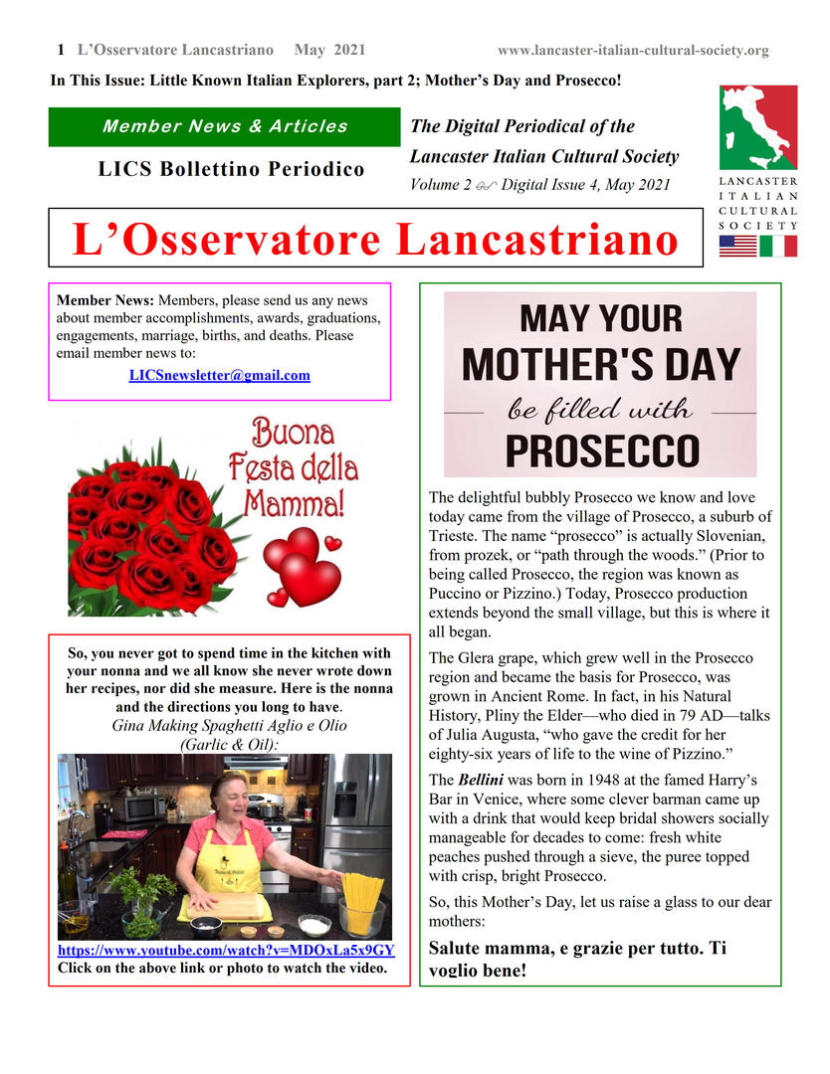 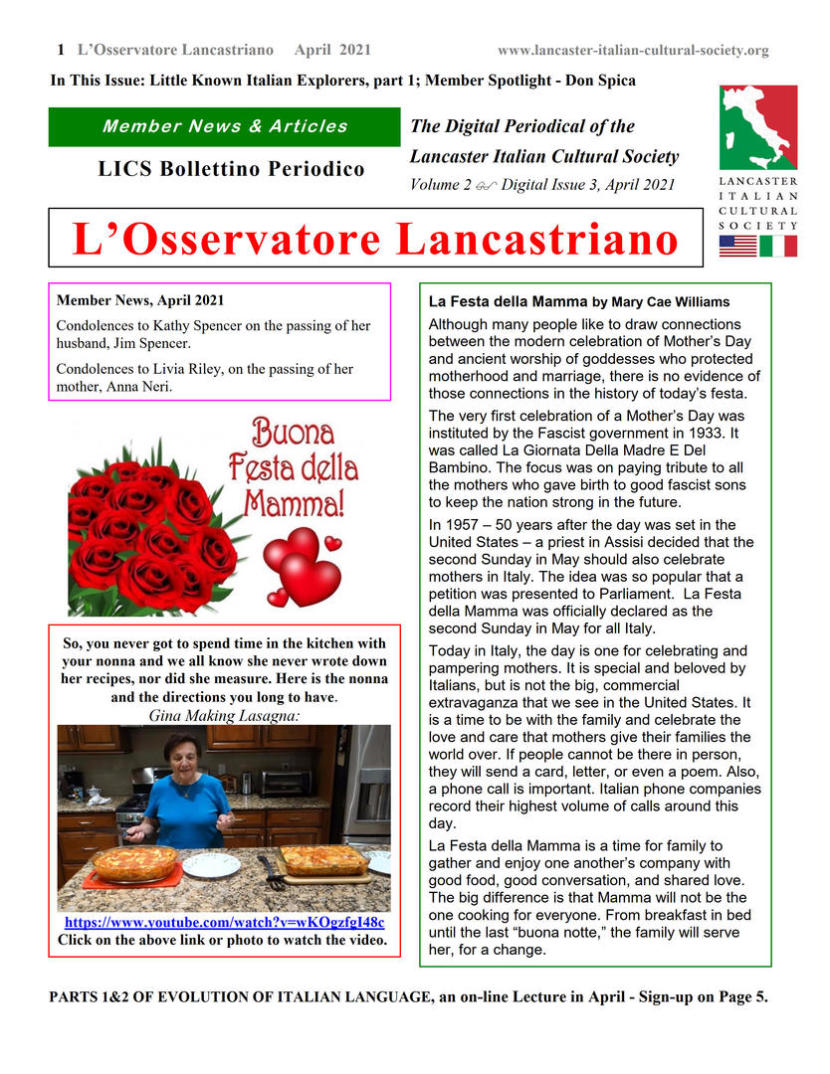 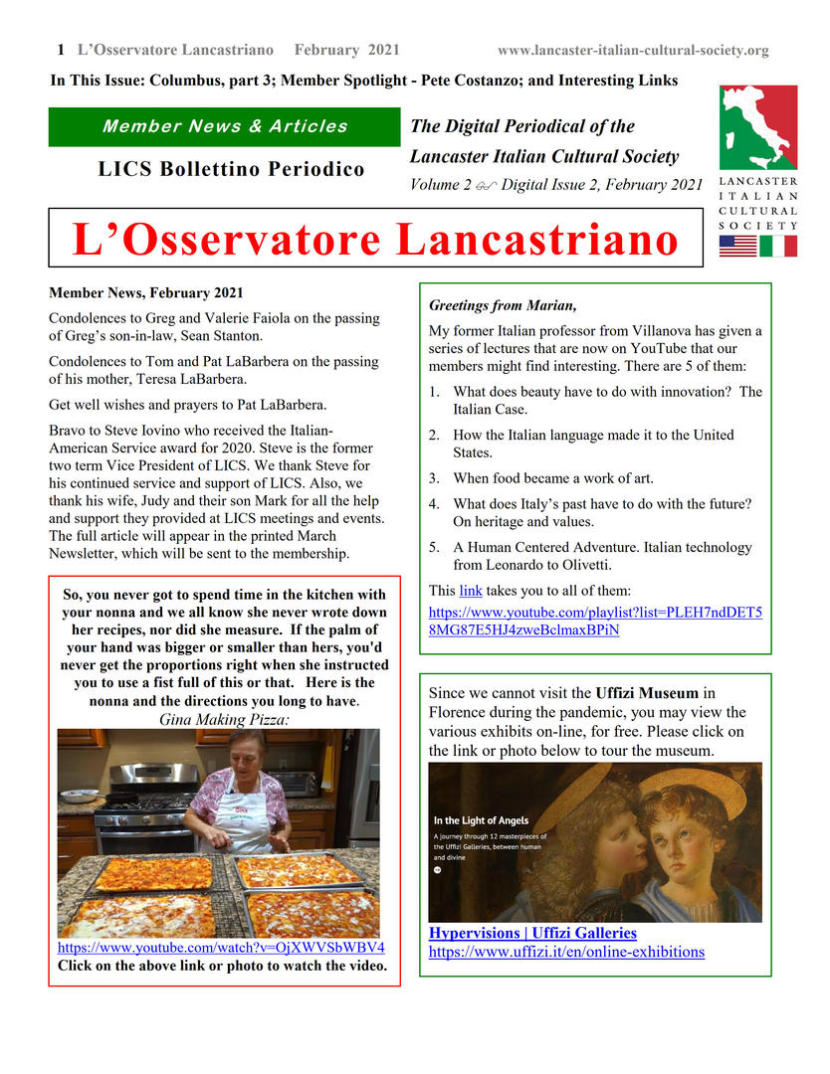 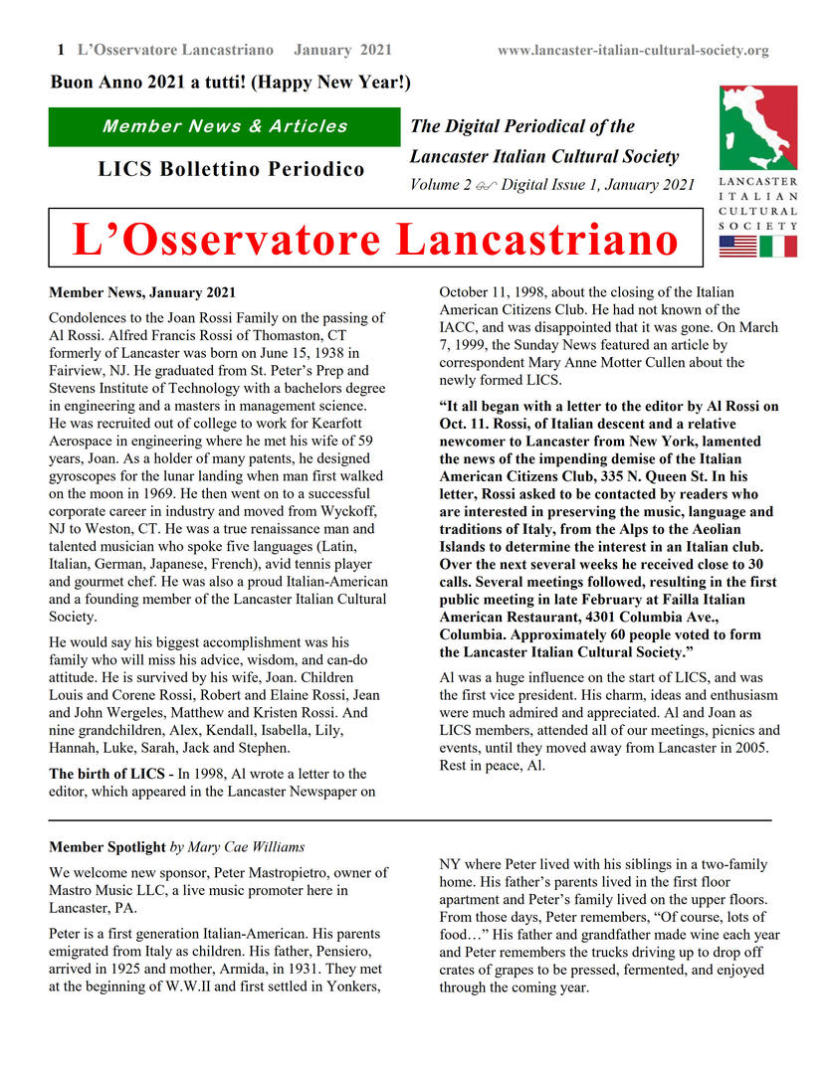 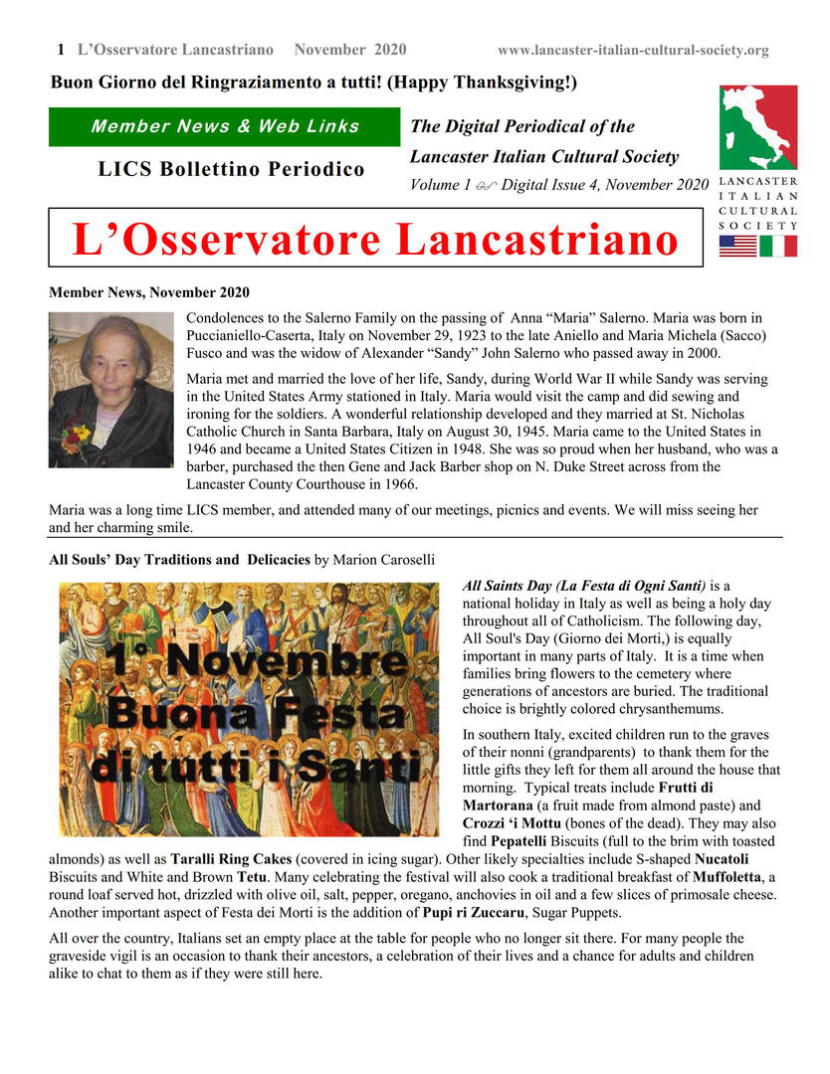 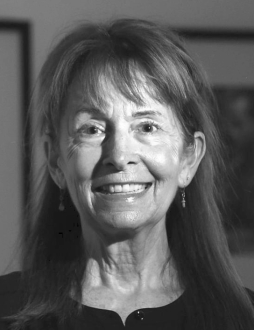 During her 33-year tenure here, Mastropietro oversaw the resettlement of 6,097 asylum seekers who fled war or persecution from around the world, including Albania, Bhutan, Burma, Congo, Iraq, Somalia, Syria and the former Soviet Union. A separate 2,400 Cubans and Haitians arrived under a special U.S. immigration program.
"Lancaster County is truly unique in the welcome shown to those persecuted, repressed, threatened by their home countries,"
Mastropietro said in an announcement emailed Tuesday to Church World Service supporters. "From the early 1700s through the present, Lancastrians have offered sanctuary to the displaced. Here, there is welcome."
Resettlement peaked in Lancaster County at 407 newcomers in 2016, or 20 times more per capita than the rest of the country, prompting the BBC to call Lancaster "the refugee capital of America."
In her statement, Mastropietro said CWS’s affiliate in Philadelphia opened the one-woman office in Lancaster because of the community’s low unemployment rate, stock of affordable housing and willingness of churches to help poor newcomers who often spoke no English.
Staff at Church World Service help find new arrivals jobs and move them to better paying jobs when they are ready, Mastropietro said. Services also include English classes in workplaces, legal assistance to unaccompanied immigrant children in federal shelters, and low-cost legal immigration services.
"All this represents a paradigm shift from helping clients survive to programming aimed at giving clients a comprehensive toolbox to help our communities thrive," she said.

Interested in an Italian themed night at the movies at Clipper Stadium in August? Stay tuned for more details! 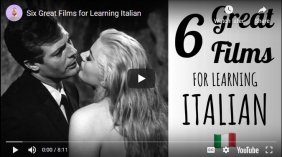 Six Great Films for Learning Italian
Please click on the above link title to watch some great Italian Language films and learn some Italian while enjoying Italian filmmaking!

Baccalà – this is the salted version of cod. Salted cod gained popularity by travelling on the routes of triangular trade 500 years ago, which explains why we find a lot of cod in Mediterranean, West African and Caribbean cuisine. Why salt it? To preserve it. Just like prosciutto, the cod was salted and dried in a tradition which is more than 300 years old. That’s when salt started becoming cheaper due to the salt plaines in the south of Europe.

How Dried Cod Became a Norwegian Staple and an Italian Delicacy
Click above title to read the Gastro Obscura history of Norwegian Cod fishing and how it became an important part of Italian cusine.
"Yet the links…go back nearly 600 years, to the shipwreck in 1432 of a Venetian merchant trader named Pietro Quirini. After his boat sank, he spent three enjoyable months with the islanders, and on his return to Italy, presented an account of his adventures to the Venetian senate.
He also brought back some stockfish. The rich, nutritious, intensely flavored cod jerky proved an instant culinary hit, finding its way into regional dishes all over the country. An improbable new trade route was born, linking the Renaissance city states then comprising Italy with the lonely windswept isles of Røst."